U.S. nuclear capacity expected to increase by 2020, despite closures,

The Tokyo District Court on Monday annulled a decision by the NHK to terminate the contract of a French anchorwoman for temporarily fleeing Japan following the Fukushima Daiichi meltdown.(1) The ruling also creed that Emmanuelle Bodin’s decision to leave the country in wake of the worst nuclear catastrophe since the 1986 Chernobyl disaster did not Read More 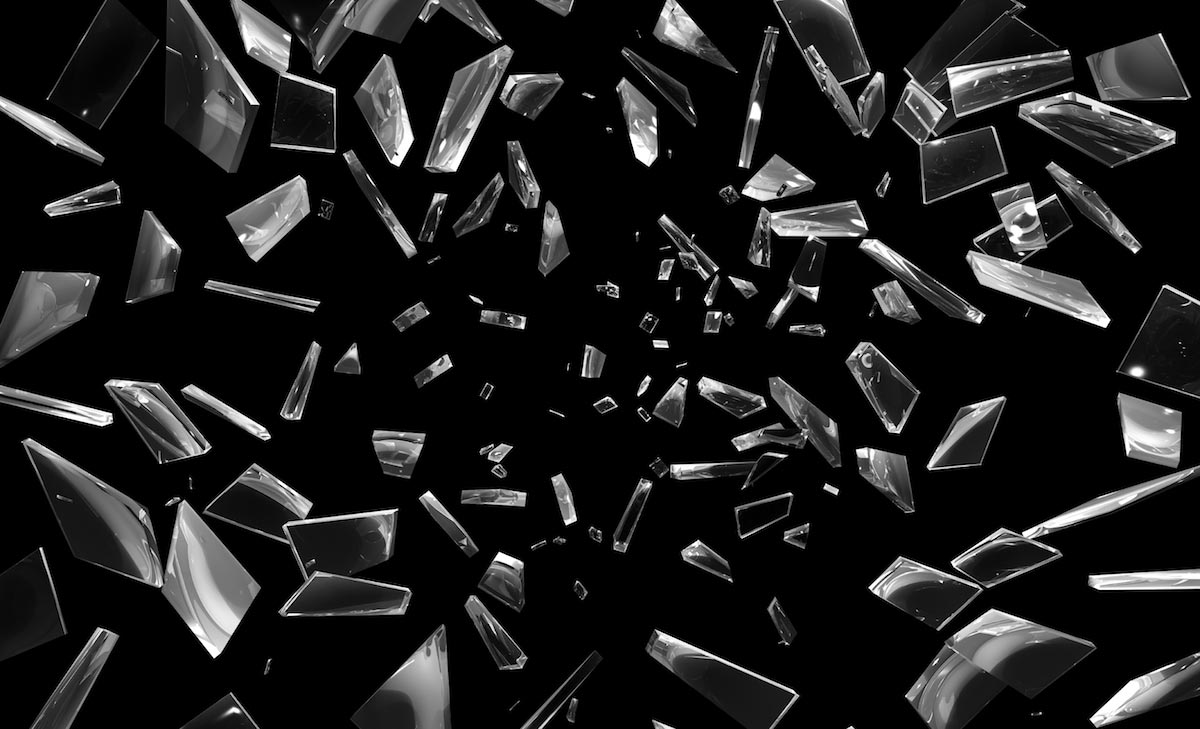 Researchers develop glass material which can filter radiation from toxic water in Fukushima,

The Fukushima Daiichi power plant has bled hundreds of tons of radioactive material into the air and sea. One of the great challenges of the Tokyo Electric Power Company (TEPCO) is figuring out how to contain the nuclear waste flooding the ocean each day. Now, researchers believe they have found a solution to this dilemma — Read More

How to rise from the ashes of a nuclear fallout,

Prime Minister Malcolm Turnbull wants to turn Australia into a nuclear wasteland for other countries,

Prime Minister Malcolm Turnbull feels cautious, but is at the same time open to the idea of a nuclear fuel leasing industry in Australia. The industry would consist of leasing fuel rods to other countries, and then storing the waste afterwards. In other words, Australia would become a nuclear junkyard that other countries could use to Read More

The Fukushima Daiichi meltdown was the worst nuclear catastrophe since Chernobyl. While the Chernobyl disaster was worse than the Fukushima disaster in several respects, recent evidence suggests cancer rates from the latter debacle trump the former. Just this month, the Japanese government made its first admission that radiation exposure caused a worker to develop cancer, following Read More 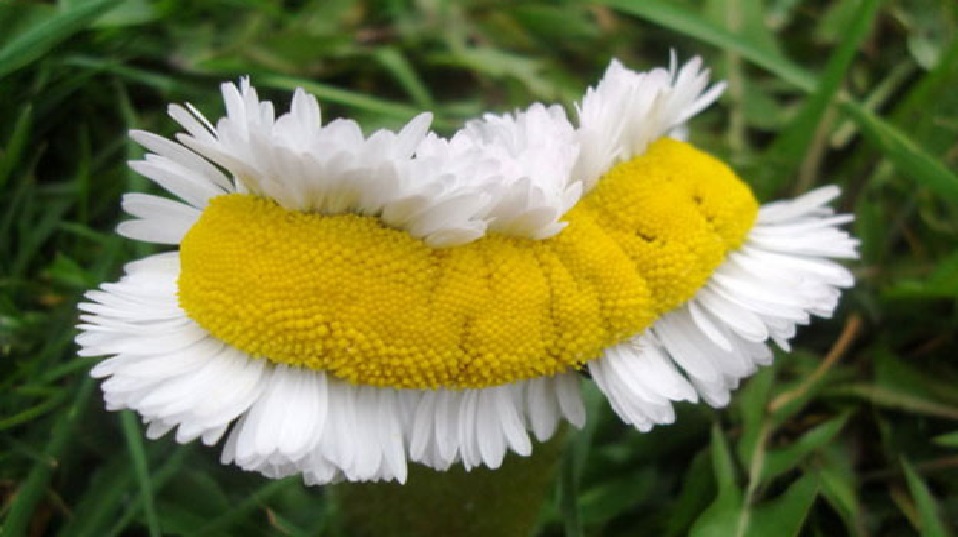 Nearly a million cancer diagnoses to follow post-Fukushima disaster, according to new study,

A recent report published in the Fairewinds Energy Education (FEE), titled “Cancer on the Rise in Post-Fukushima Japan,” estimates there will be about a million cancer diagnoses in Japan due to the Fukushima disaster. According to the new report, given the data collected by esteemed Japanese medical professionals and the Tokyo Electric Power Company (TEPCO), there will be Read More

It’s been one step forward and two steps back for officials trying to restore the Fukushima Daiichi site. Although it will take decades to clean up the power plant, the Tokyo Electric Power Company (TEPCO) has finally completed erecting a coastal wall around the Fukushima No. 1 nuclear reactor. The coastal wall spans 780-meters and Read More

How the Fukushima disaster went from bad, to worse, to cursed,

The idea behind synergy is that when two bad things happen, a third event, even worse than the previous two events combined, follows. It has the faint undertones of Murphy’s Law, which states that anything that can go wrong, will go wrong. These abstract maxims turned into concrete realities at the Fukushima Power Plant, where conditions Read More